A collection of cautionary tales about the humourous misadventures of a series of saucy youngsters.

The Boy in the Tree

An angry boy runs away to live in a tree, where he must learn to share with an angry girl. 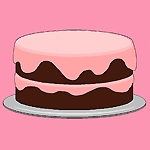 The Best Cake in the World
A poor young girl invokes the seven deadly sins to become Cake Queen of her town. 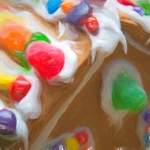 In protest of eating vegetables, a girl journeys into Candyland where she must pass bands of perilous children on a quest to the Cinnamon Forest.

A Tale of Two Families

Two children are separated by families with cultural differences, but fight to remain friends.

A girl who loves to spread gossip through her medieval hamlet learns to be careful what she wishes for.

Those Who Know Best

A boy embarks on a journey toward enlightenment and encounters several adults who think they know what’s best for him. 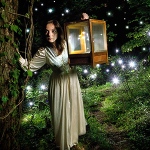 When lightning destroys the bulb of the lighthouse where she lives, a girl sets out to kidnaps some fairies.